The best way to get to understand a culture is to get to know its folklore. Ukrainian folklore is a tradition specific to the ethnic Ukrainians. It is made up of three layers, the oldest one being the pan-Slavic layer which has common elements with Slavic populations in general. The next layer is common between Eastern Slavs and the last one is specific to the Ukrainians. This last layer defines the micro-groups in Ukraine, such as Lemkos, Boykos, Podolians, Hutsuls, Lyshaks, and Rusyns. The celebration of Ivan Kupala (St John’s Feast) and the Koliada are part of the deepest and most ancient levels of folklore.

Most of the customs are linked to the course of human life, involving religious ceremonies, dances, and folk songs. These rituals fall into three categories: familial customs and rites – for example, birth, wedding or burial; seasonal-productive customs and rites – tied to farming, herding, and hunting; communal customs and rites – related to certain events in the life of the community. Although these customs changed a lot, they were unsuccessfully suppressed in the Soviet Union. Some of these rituals were even revived after 1991.

Dances have always been an important part of the rituals but were mainly absorbed by Christianity. The first dances were associated with agriculture and were circle dances. Dances mostly took place on Ivan Kupala day, St. George’s day, Pentecost, days of harvest, and weddings. Ritual dances were usually performed to a chant. Some of the most well-known dances are Arkan and Hopak. The traditional Ukrainian folk dress is an important part of rituals and greatly enriches the dances. These traditional garments change depending on the geographical area and are usually lavishly adorned with embroidery and braiding. Shirts can give an interesting insight. A nicely embroidered shirt would be worn by the maker, advertising her sewing skills and indicating her suitability as a housewife. The embroidery patterns chosen vary greatly depending on the fashion of the time, but the symbols of the sun, moon, and tree of life are very frequently used. This kind of work was mostly done during the winter, where the outside activities were limited.

Folk songs are divided into four groups: ritual songs – such as koliadky and shchedrivky, spring songs, rusalka songs, and Kupala festival songs; harvest and wedding songs; historical and political songs – for example, dumas and ballads; and lyrical songs – family songs, social class songs, and of course, love songs. A lot of symbols can be found in songs, the most used of which are the bird symbols. The eagle or falcon represents manliness, power, beauty, courage, and freedom, while the dove symbolizes femininity. In addition, the seagull exemplifies the suffering mother. Girls can be represented by the guelder-rose tree or poppy, while boys by the oak or by pigeons. Interestingly, Mykola Lysenko, Mykola Leontovych, and Kyrylo Stetsenko are among the Ukrainian composers who were inspired by these folk songs.

Ukrainian folklore also has some mythical creatures with important roles in history. One of them is a domovyk, a spirit linked to the peace and order of a household. The legend says, every home traditionally has a domovyk that gets angry because of poor housekeeping and profane language, and starts rattling objects, banging on walls or even leaving muddy footprints in the house. Another one is a  vodianyk, a male water spirit that drowns humans and destroys dams when irritated. Similar to this creature is a rusalka, a mermaid-like creature known for drowning men and children. Usually, women who die in or near a river can return as a rusalka. A lesovik is described as a male woodland spirit protecting the animals in the forest. It’s important to note that many of these magical spirits have counterparts in Western mythologies. 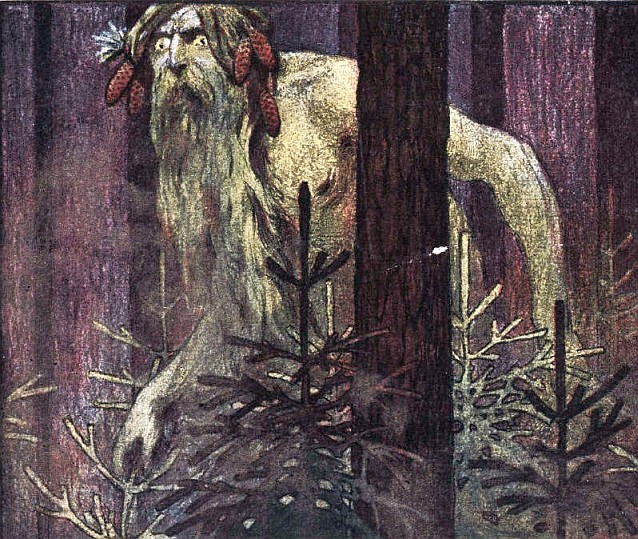 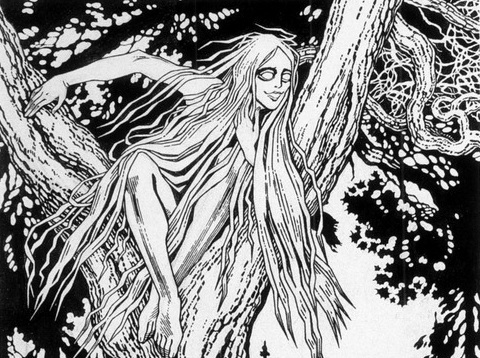 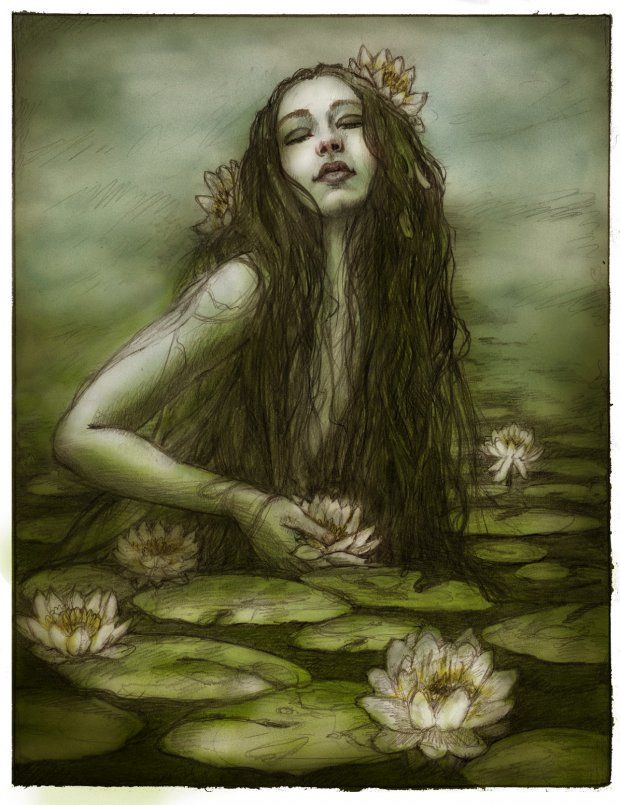 If one really wants to get to know a culture, he/she first has to read about its folklore. This gives a deeper insight into the life of a community, reflects the meaning behind traditions and the relationship between humans and nature.