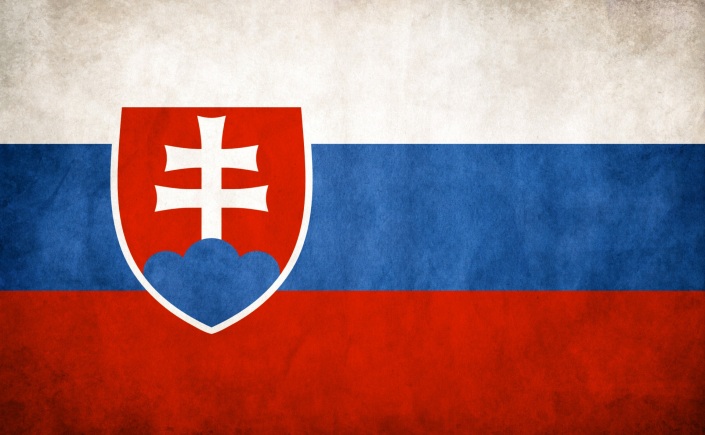 Slovakia is a small country in the heart of Europe bordering Poland, Hungary, the Czech Republic, Austria and Ukraine. It has only existed in its current form as an independent nation state since 1993 – previously, it was paired with the Czech Republic as Czechoslovakia, and before this was part of the Austro-Hungarian Empire.

The native language is Slovak, though a number of minority languages are also spoken, reflecting the country’s multicultural makeup. In particular, there are significant Czech, Hungarian, German and Romany minorities.

After a few rocky years following its initial independence, Slovakia has flourished and established itself as an economically stable member of the EU and NATO.

Reflecting its rich history, Slovakia has much in the way of beautiful buildings and art, such as Orava Castle (built in the time of the Austro-Hungarian empire) seen above in the picture. We hope to show you many more examples of Slovak culture in the next two weeks! 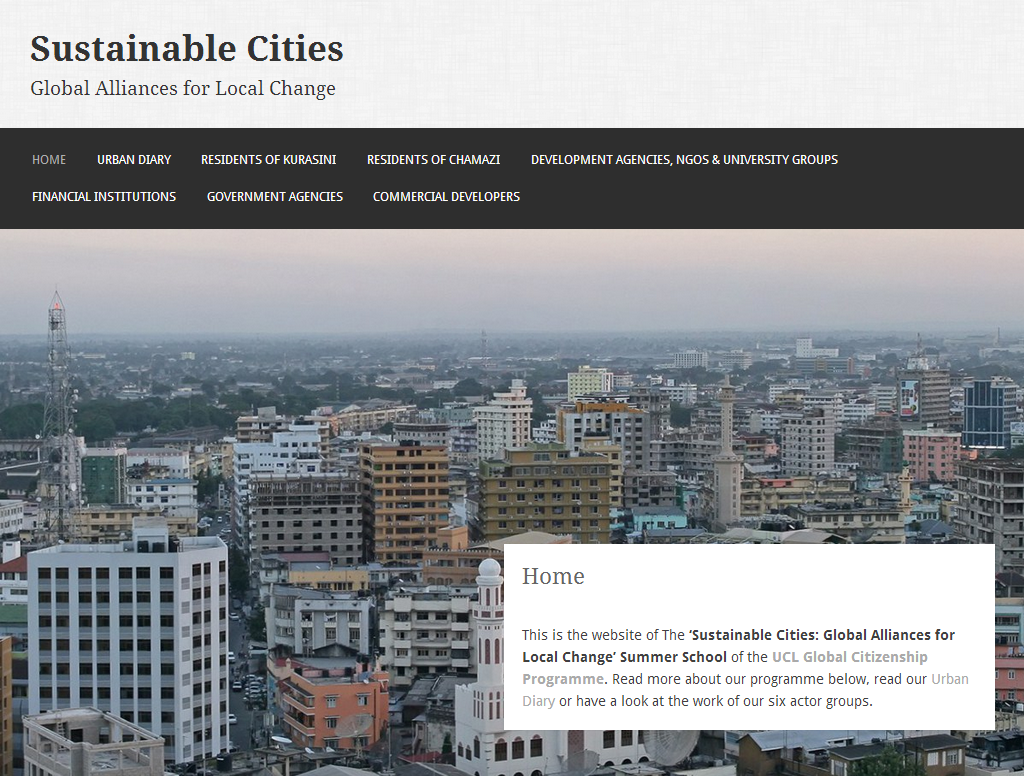