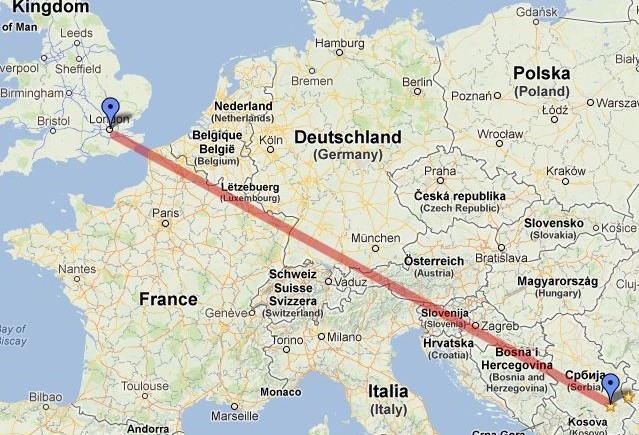 Currently close to 40 000 Serbs live in the United Kingdom. Most Serbs settled in London after W.W. II. In more recent times, the wars in the former Yugoslavia (1992-1999) also influenced migrations of Serbs to the UK. The Serbian Embassy is located at: 28 Belgrave Square, London SW1X 8QB. 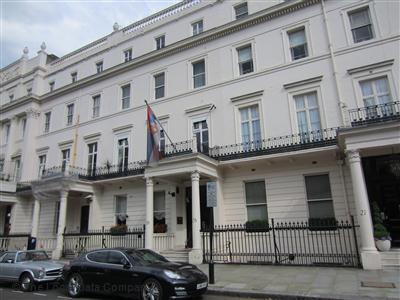 The Serbian Embassy in London

Serbian City Club is a platform for Serbian people trying to start or advance their career in London. The Club organizes many networking events and presentations. Serbs coming to London or living in London, including students, can get an information about job related issues. 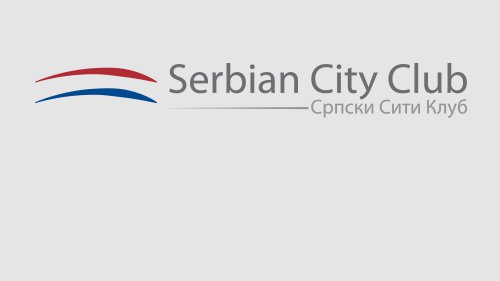 Saint Sava Church / Црква светог Саве у Лондону
The Saint Sava Church in London was built in 1903. It is a Serbian Orthodox church. On the walls of the church are the paintings of St. Sava and St. Simeon, who are the two Serbian saints.It was originally an Anglican Church dedicated to Saint Columba. It was consecrated as an Orthodox Church in 1952. Many different events take place in this church, such as for example teaching about Serbian culture, religion, folk sessions, or Serbian language. The church is located at: 89 Lancaster Road, W11 1QQ 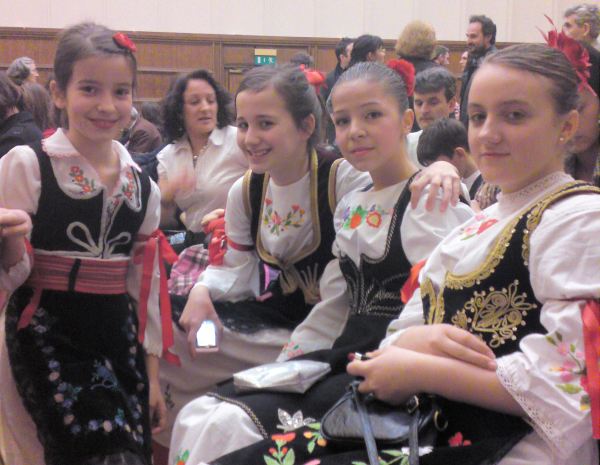