People often forget how important cultures are which affects the identity and nationalism of an individual.  This is the definite case for Bulgarians. Bulgaria has a rich and century-old cultural history. With the adoption of Christianity in the 9th century, Bulgarian culture became an integral part of the European culture.  Hundreds of cultural sites are dotted throughout Bulgaria in which some of the most important archaeological sites in Europe are located within Bulgaria’s borders with new discoveries still being made.

One of Bulgaria’s most famous holiday is the Baba Marta Day (Баба Марта ден) which starts on the 1st of March depicting the beginning of spring. Martenitsa, an ancient Bulgarian tradition (wristbands, necklace or dolls formed from red and white threads), is often exchanged between family members, relatives, friends, and colleagues with wishes of health, luck and happiness.  The Martenitsa is worn throughout that day and the rest of March Bulgarians until they a stork or a bloomed tree is seen symbolising warmer weather and well being. Then, they would tie it on a fruit-tree branch and make a wish for health and prosperity. 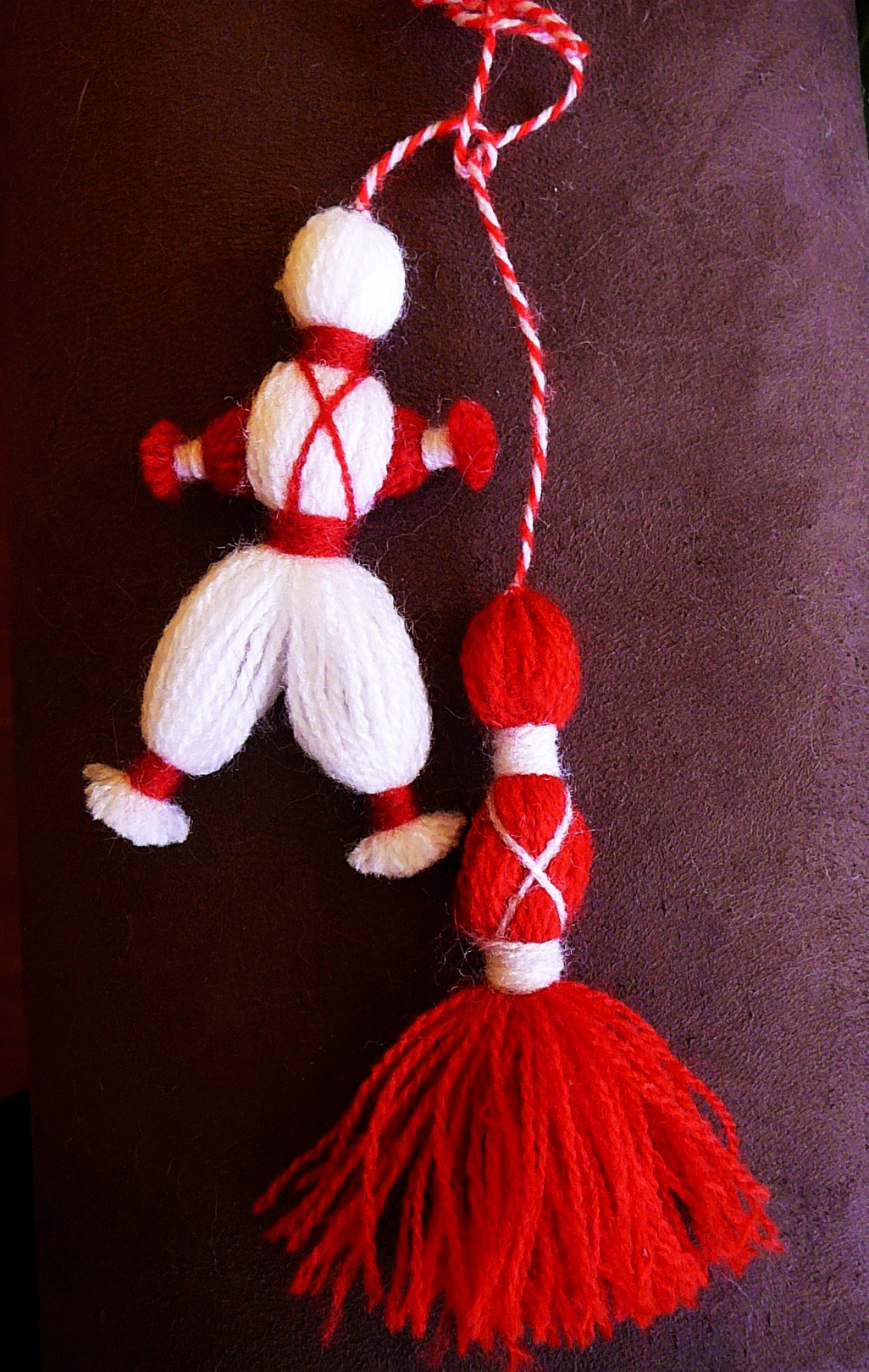 There is also the Name days (имени дни) which are paid a lot of respect in Bulgaria, almost as much as birthdays. Name days are associated with Eastern Orthodox saints and many people are named after saints in Bulgaria. According to the tradition, guests are supposed to come uninvited and the person who has the celebrated name is supposed to be prepared to treat everyone. Children celebrate their name days by bringing sweets and chocolates to school while adults bring confectionery to the office for colleagues to share.

Besides that, the Bulgaria Liberation Day (or Bulgarian’s National Day) which is on the 3rd of March is used to honour the Bulgarian volunteers who, during the Russo-Turkish War of 1877-1878 with the assistance of Russian and Romanian forces, liberated Bulgaria from almost 500 years of Ottoman rule. The date of 3 March marks the date of the signing the Treaty of San Stefano in 1878. This peace treaty ended the war and was signed between Russia and the Ottoman Empire, which proclaimed Bulgaria as an independent state, albeit a vassal state within the Ottoman Empire. 3rd March became Bulgaria’s Liberation Day in 1888, though it took until 1978 before it gained its National Day of Bulgaria status and was formally decreed as an official holiday in 1990. 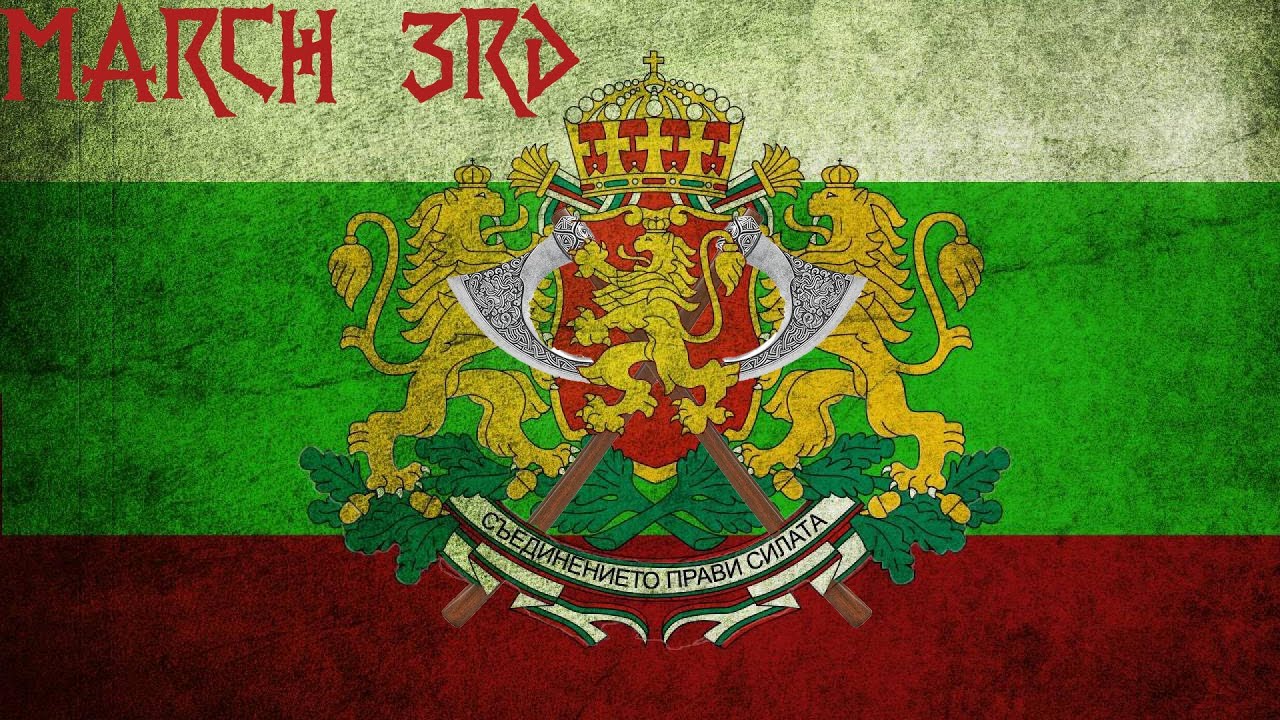 These are few of the many holidays and cultures that are celebrated in Bulgaria. Other notable examples include Easter Tradition in Bulgaria, Christmas Eve, Fire dancing and Day of Saint Cyril and Methodius. It is important that these traditions and culture are not forgotten whether Bulgarian are abroad or within Bulgaria as its significance and history is too valuable to be lost from generations to generations.